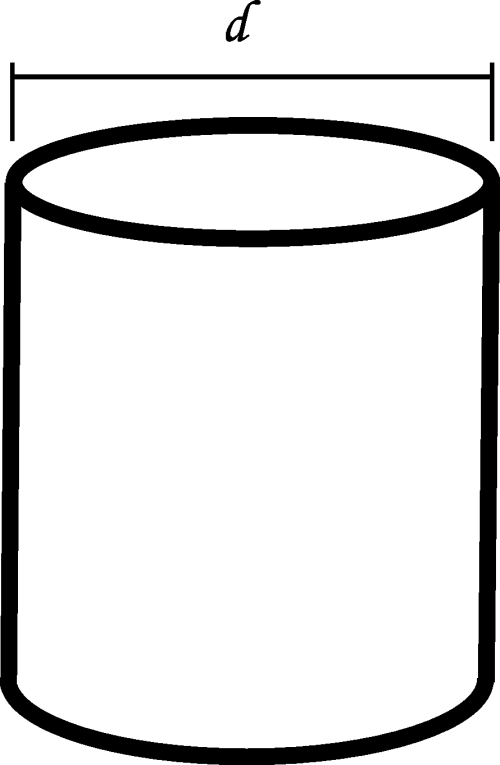 A cylinder in an internal combustion engine or external combustion engine is the space within which a piston travels. Multiple cylinders are commonly arranged side by side in a bank, or 'block'. A cylinder block is typically cast from aluminum before precision features are machined into it. The cylinders are then lined with 'sleeves' of some harder metal (typically iron), which are pressed into each of the cylinder spaces. A cylinder block sits between the engine crankcase and the cylinder head, translating the reciprocating motion of the pistons into the rotating motion of the crankshaft via connecting rods attached to the pistons and crank.