The Type 51 series succeeded the famous Type 35 as Bugatti's premier racing car for the 1930s. Unlike the dominant Type 35s of the prior decade, the Type 51 (and later Type 53, Type 54, and Type 59) were unable to compete with the government-supported German and Italian offerings. 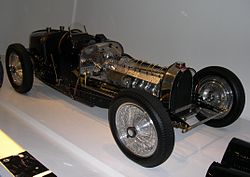 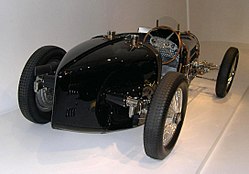